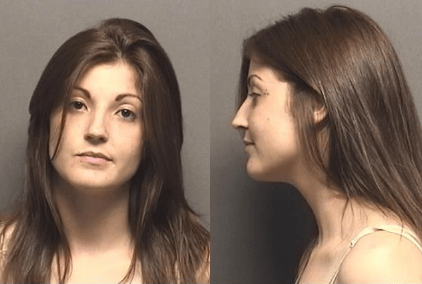 Salina Post Obituaries is a blog that aims to provide the latest news and farewells in the local area. In addition to obituaries, the blog also covers trending stories and events in Salina. If you are looking for up-to-date news and information about what’s happening in Salina, check out Salina Post Obituaries.

What to expect when searching for salina post obituaries

When looking for post-obituaries in Salina, KS, it is essential to understand what to expect.

Most newspapers will have a section that covers obituaries.

This section usually includes the person’s name, age, date of death, and a brief biography.

Sometimes there will be a photo included.

If the individual was well-known in the community, he might include more information about their life and work.

The obituaries will be listed chronologically, with the most recent first.

The Salina Post Obituaries provide the latest news and farewells.

Geneva Sloan, 84, of Salina, will be buried Wednesday at 2 p.m. at the United Methodist Church. Visitation is scheduled for 1 p.m. to 2 p.m. Wednesday at the church. Mrs. Sloan will be buried in the church cemetery with military rites officiated by Chaplain Troy Klein, B-1 Aviation Mortuary Affairs Squadron, Seymour Johnson Air Force Base, Goldsboro, N.C. Mrs. Sloan died Monday at her home after a long illness.

Mrs. Sloan was born December 10, 1923, in Hutchinson County to the late Leland and Nellie (Fowler) Sloan. She married Daniel Wagoner on August 16, 1949, in Seymour County, and he preceded her in death on November 6, 1995. She worked as a school teacher before becoming a homemaker. She enjoyed quilting and crocheting.

The following is a list of recent requests for funeral arrangements:

Betty Heinlein, 83, of Salina, died Monday at her home.

Annette Baird, 86, of Salina, passed away Wednesday at Parkland Health and Rehabilitation Centre in Topeka.

Elsie Rhodes, 91, passed away Friday morning at her home.

A look at the latest news and farewells